How to Get Along After Divorce: Spare Your Kids the Heartache 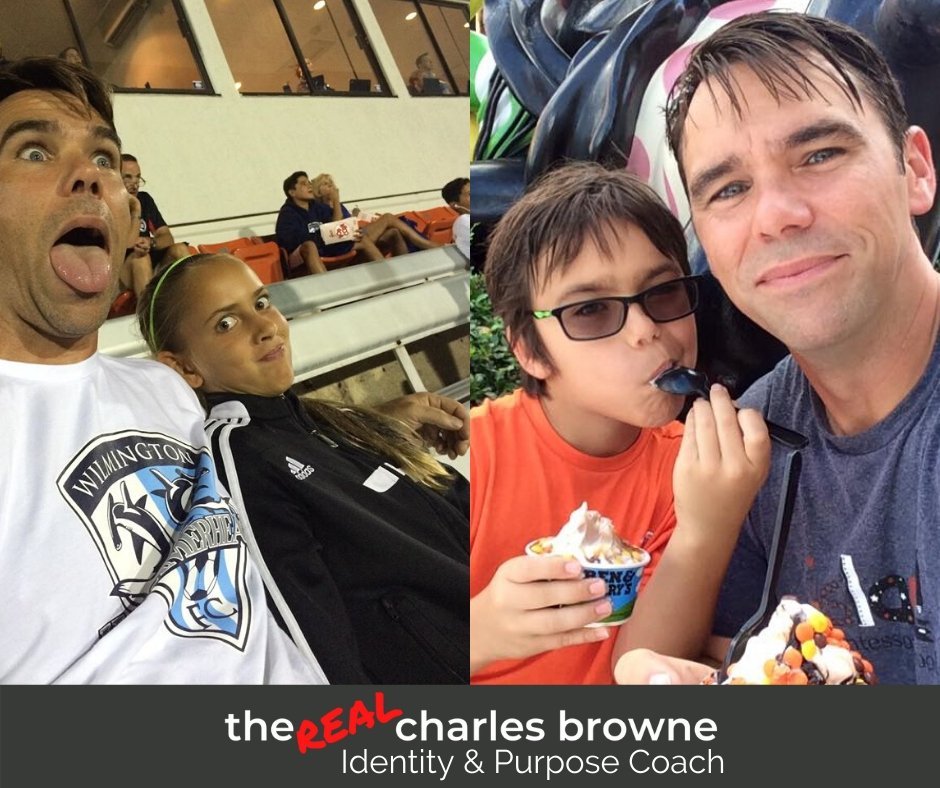 22 May How to Get Along After Divorce: Spare Your Kids the Heartache

Posted at 23:02h in Boundaries, Divorce by realcbrowne 0 Comments
0 Likes

Divorce not only exacts a toll on the couple, but it also affects the rest of the family. Brothers’ and sisters’ in-law, extended family and neighbors. Like it or not your divorce is causing people to pick sides, especially if you and your soon-to-be-ex are having an ugly separation. It’s that very consequence that causes a lot of people to stay in hopeless relationships much longer than they should.

But, eventually when you know you must move on, you have to acknowledge that there’s going to be some collateral damage.

Nobody feels the conflict more deeply though, than the kids caught in the crossfire.

Adolescent brains can’t rationalize that they’re not somehow to blame or that their choice to live with one or the other isn’t making you mad or hurting your feelings. When my ex and I finally spilt we had just moved from NC to NM (it’s more complicated even than that, but…close enough). When she announced she had found a job back in NC and that she was moving there at the end of the school year, my kids had a pretty hard decision to make.

As the parent (adult), I made the choice for them. Of course they should return to their friends and the familiarity of the town where they’d finished elementary school middle school and started high school. Of course they should return to the coaches who’d help them through their first awkward volleyball games and the teachers who had encouraged their interest in digital arts.

“I’ll be right behind you.”, meanwhile a year later…

The fact that I have to ride the line between dissociation and love for their mother drives me mad, but they’ll never know that either. It’s not their problem.

It’s a constant battle, zig-zagging back and forth across the line of demonstrating that she’s a great mother to them and not confusing her good qualities for compatibility or a false sense of hope.

It means never asking them what she’s doing, where she is or who see’s with, but never forgetting Mother’s Day, Christmas or her birthday.

And they’ll never know that she and I are no longer best friends. As far as they know I’m happy for her and wish her all the best. And I have to.

You see, when I sent them 1847 miles away it was the only way I knew how to protect the fragile relationship I was going to have, needed to have with their mother. Break-ups with children add a very weird and difficult dynamic. How do you stay amicable, and never speak ill of the person who broke your heart and moved on without you?

Your love for your children, and who they love, overshadows your pain, that’s how.

When I decided it was time to let it go it was, ironically, for my kids. Of all the family cycles I’d ended, this one, the one of the dysfunctional marriage, was the most difficult.

I believe even though it’s very difficult to hide the negative feelings that surface during a divorce, it’s extremely important that to work at managing those feelings constructively if you don’t want them to affect your kids.

The next hurdle to clear was to avoid the mistake of believing that my adult problems are too complicated for my children to understand. Not saying anything and just carrying on like nothing happened is just as dangerous as laying out all our relationship problems on the table in front of them. I didn’t want my kids to suppress anything they were trying to work through: guilt, shame, fear, uncertainty…whatever.

Although children may not understand words like “irreconcilable differences,” they’re very intuitive and impressionable. Even babies can tell when their parents are at war; the tension in the air has a way of being transferred from one body to the other.

No parent wants their children to suffer through a divorce in the same way they’re suffering. If you’re going through a rough divorce, implementing the following strategies helped me and my children stay as happy as possible during the heart-wrenching process:

Divorcing parents should always put the interests of their children at the forefront of their minds. The emotional turmoil you’re experiencing is difficult, but you can find strength in being a parent.

Once you recognize and acknowledge your most significant role as a parent, you’ll find it easier to go through the process of divorce without allowing it to have undue negative effects on your children. Maintain focus on those impressionable young ones and all of you may come out of this stronger people.

Please log in again. The login page will open in a new tab. After logging in you can close it and return to this page.